[General Discussion] How this even possible ? TW Glitch

With Castle switching sides Aurora has fewer men anyways that last tw had me scratching my head it seems like the war was going well  and ended well I pull out most of characters from thorn except one   while aurora did had a edge this war something did happened maybe I was seeing things or maybe imagining things surely enough thorn , dg , sml , nml , thunder ruins and crashing hillock except for mw all got wall off suddenly without warning this marks the biggest crash in a running server ever  now usually we supposed to get a announcement of emergency repairs from GMs but they didn't say anything   well all except mw is inaccessible it's easy to get to mw but I doubt  overcrowding will yield same results  .

If GMs not announcing anything it means character is bugged in place only fix is igg bring down server for repairs to force log off a bugged character  that is stuck in place data seems alright but the character seems bugged we can't login in since we remembered the spot where the character is at to avoid crashing try pulling out  within last two minutes of tw to prevent a character from being stuck server gotten unstable it's best to take note of it Aurora is well aware there is other areas in the map qv is up for grabs try taking it there's enough 300s in aurora to grab mw  .

One glitch  locks out 6  or 7 out of 8 areas in tw leaving mw open  I see if qv is accessible by angel wing further inspection indicates access to aurora city on server 1 is sealed off  strange isn't it and areas around as well I wonder if breeze and steel got the same problems but dark city is unharmed   shadow avoided getting stuck but aurora remains trapped  it means map remains the same with shadow winning the war by default default means enemy didn't show up for a entire hour aurora has forfeit the upcoming tw most of the their troops is trapped in  thorn and dg some could make it to war but is overwhelmed numbers don't lie . 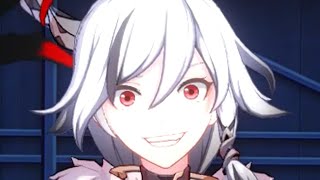 Warning has been issued

Signature
I am a barbi girl in Astral field

you are seeing things maybe hallucinating... there is no way aurora will get those other map. they barely hold DG .. shadow is pressuring DG while  on the other hand Aurora  cant do anything on thorn so they run back to DG..  "Aurora Rules" 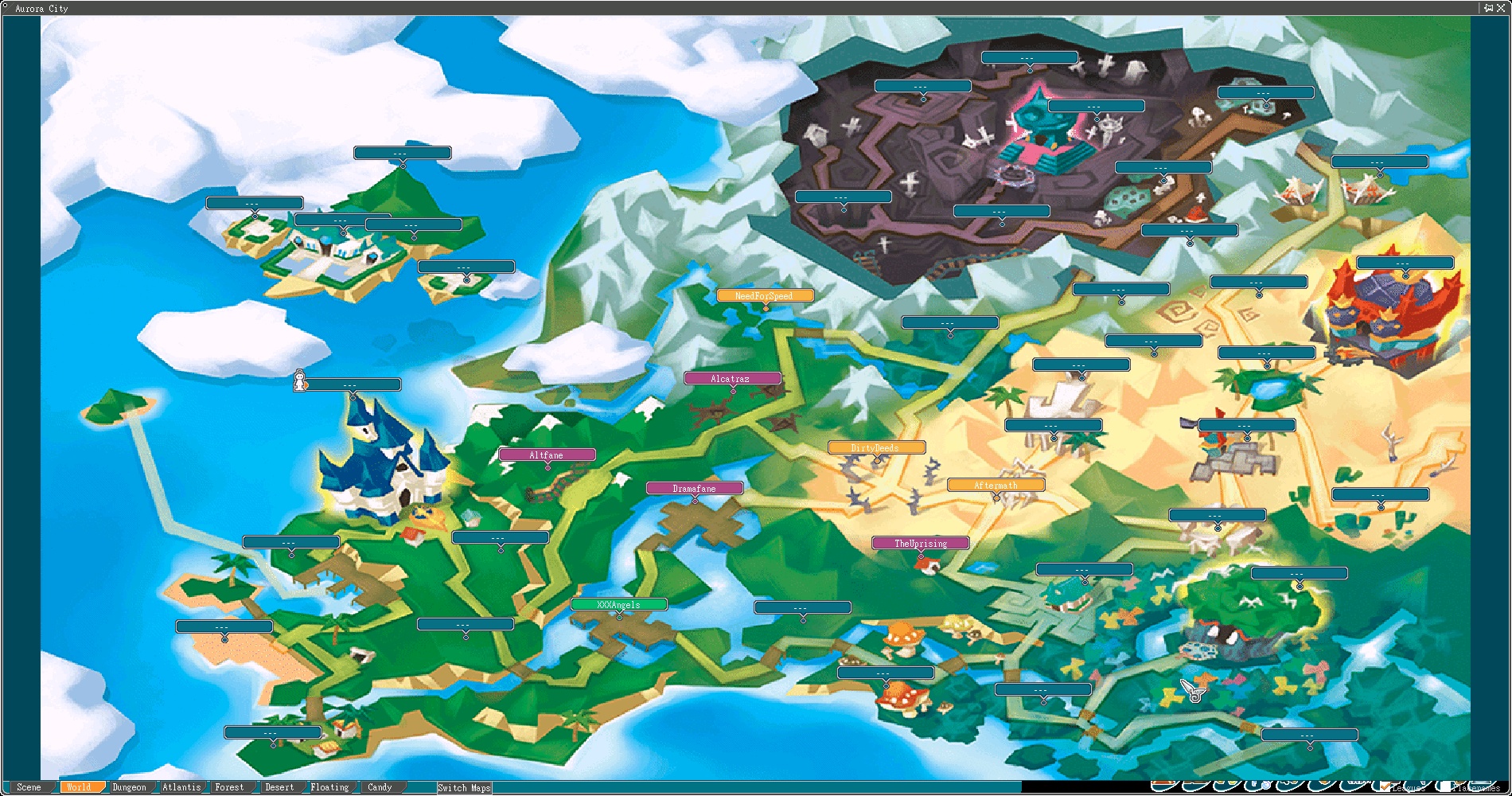