As you can see they got 1.1b HP and are very resistent to mages.
link to the stats

I have divided the map into several parts to make it easier to find the mob you’re looking for.
Note: you can finish all quests in 1run. 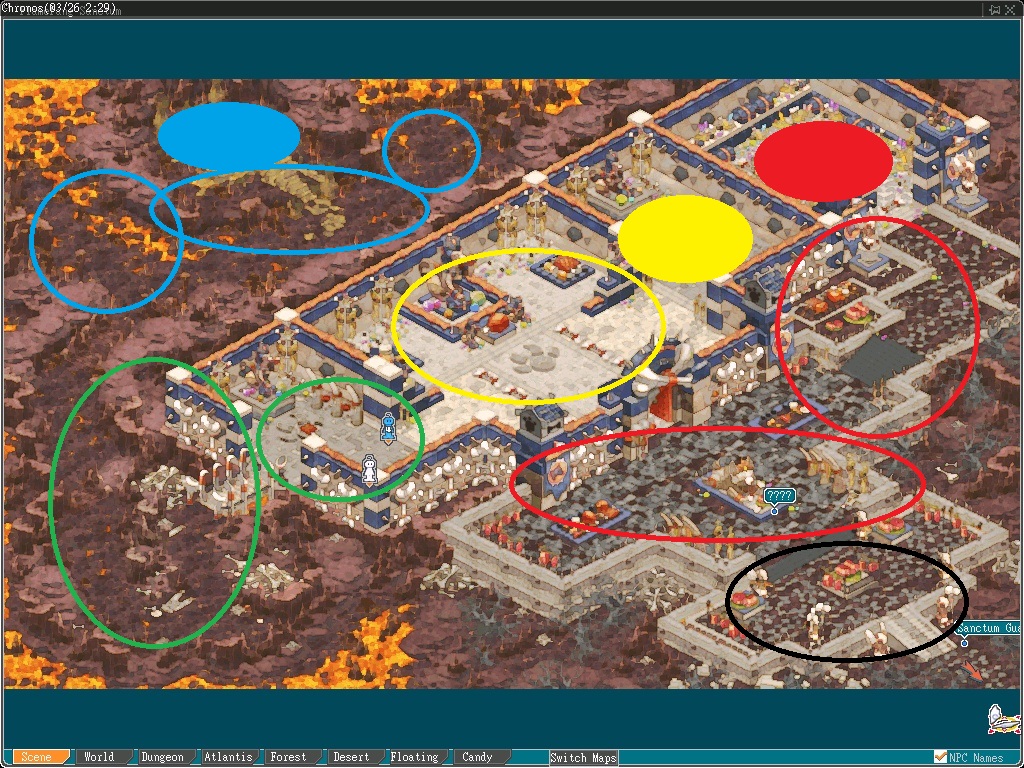 Banish the Monsters!
1. Kill 15 Lava Mudmon and 15 Bunsen Mudmon. These mobs are at the entrance and shouldn’t cause any trouble. 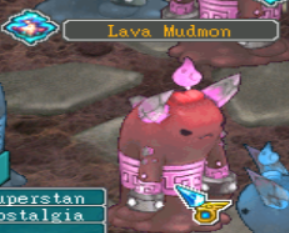 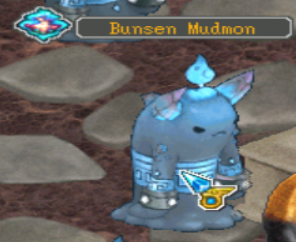 The Elusive Delicacy
1. Kill 20 Mintihot Dogs. These mobs are Close to Satrixia and can be hard if you dont watch where you’re going. This is the case since there is lava on the floor that causes 50k damage if you step on it. 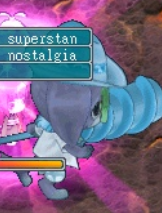 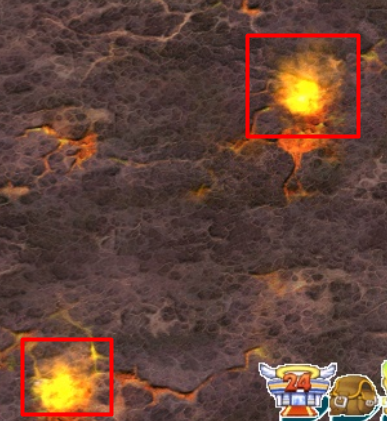 Revive the Hot Spring
1. Kill 30 Nyanhell Knights. These mobs are located after the 1st boss and are rather easy. 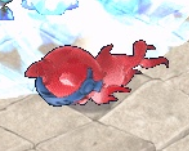 Recover the Artifact
1. Kill 20 Fiery Chirizards. These mobs are located after the Mudmon. They dont posses any danger by themselves,but Cruzadizard(Sub-boss) can. 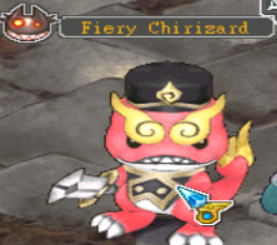 The Marine Biologist
1. Kill 30 Beetlesap Dukes or Saucy Crabbadads. These mobs are located after the 2nd boss and before the entrance to Satrixia, once again watch out for the lava. 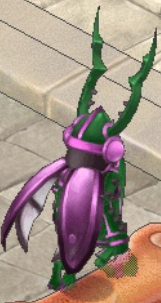 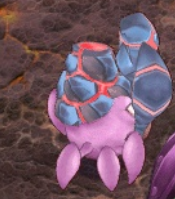 The Menacing Intruder
1. Kill Infernal Lavamon. This is the first boss and he’s a pain in the ass(as are all 3 of the bosses). He can use Explosive Shell V, apart from it dealing insane damage(122k atk is bound to hurt) it also has a high crit rate which makes it harder. After getting the boss to 50% hp he will spawn exploding slarms. Try to stay away from them(swiftness for chaos mages works). It is best to keep 1person outside the bosses gate, by doing this it will try to kill that person(it cant) and thus it won’t regen any hp. 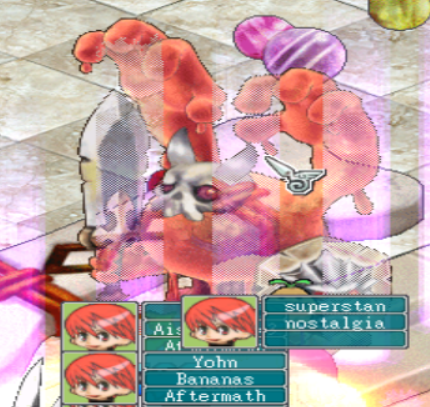 Defeat the Evil
1. Kill the Corrupted Razorex. This is the 2nd boss and the easiest one in my opinion but also the coolest looking one. Same strategy,keep someone at the gate. This boss seems to be rather blind, you can have 2people inside his room without him attacking them since he wants the one outside. This sadly changes when you attack him. For this boss: don’t stay near him when he talks or you’ll die,simple as that. 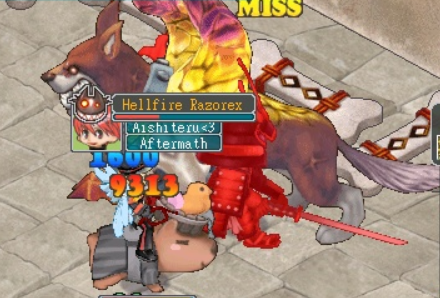 Wraith of the Goddess
1. Kill Satrixia. Last boss,the uber bitch. This boss is by far the strongest,you actually need someone active at the gate. She oftens drops Firan(bomb mobs) and they can be dropped on you even if you’re outside the gate. She is pretty much a demolition expert,she makes the whole room explode, aoe drops but also in the foxfire way from the 1st sakura instance boss. There are spots to avoid it but they change so pay attention to it. 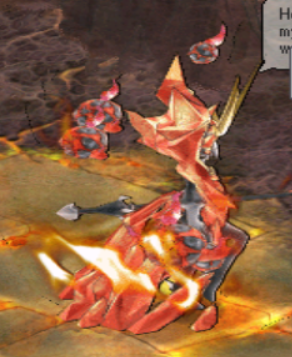 Mucho Mucho thanks to Baam(for doing 90% of the damage), ZoroXD(for the remainder of the damage+revives/heals) and Yohn(for being our gate nub).

Yohn the gate nub,aprove it!

Maybe we will do arcana if second boss killable lmao

Sephx Rated on 2018-03-27 21:38:08
Warriors need to carry for the 2nd boss bc it reflects magic :< I haven't figured out what causes the rebound yet cause it seems random without dialogue from the boss

standeman1996 Rated on 2018-03-28 06:01:16
yeah we had pretty much the same idea haha, even asked some guy from alo(perfumeboy on forum) for help but he so nub that he cant even kill it in alo XD and they apparently dont leech people in alo. if anyone manages to find a way to kill it then please tell/show. PS:instance quests require lvl 220+ and main quest(250+) 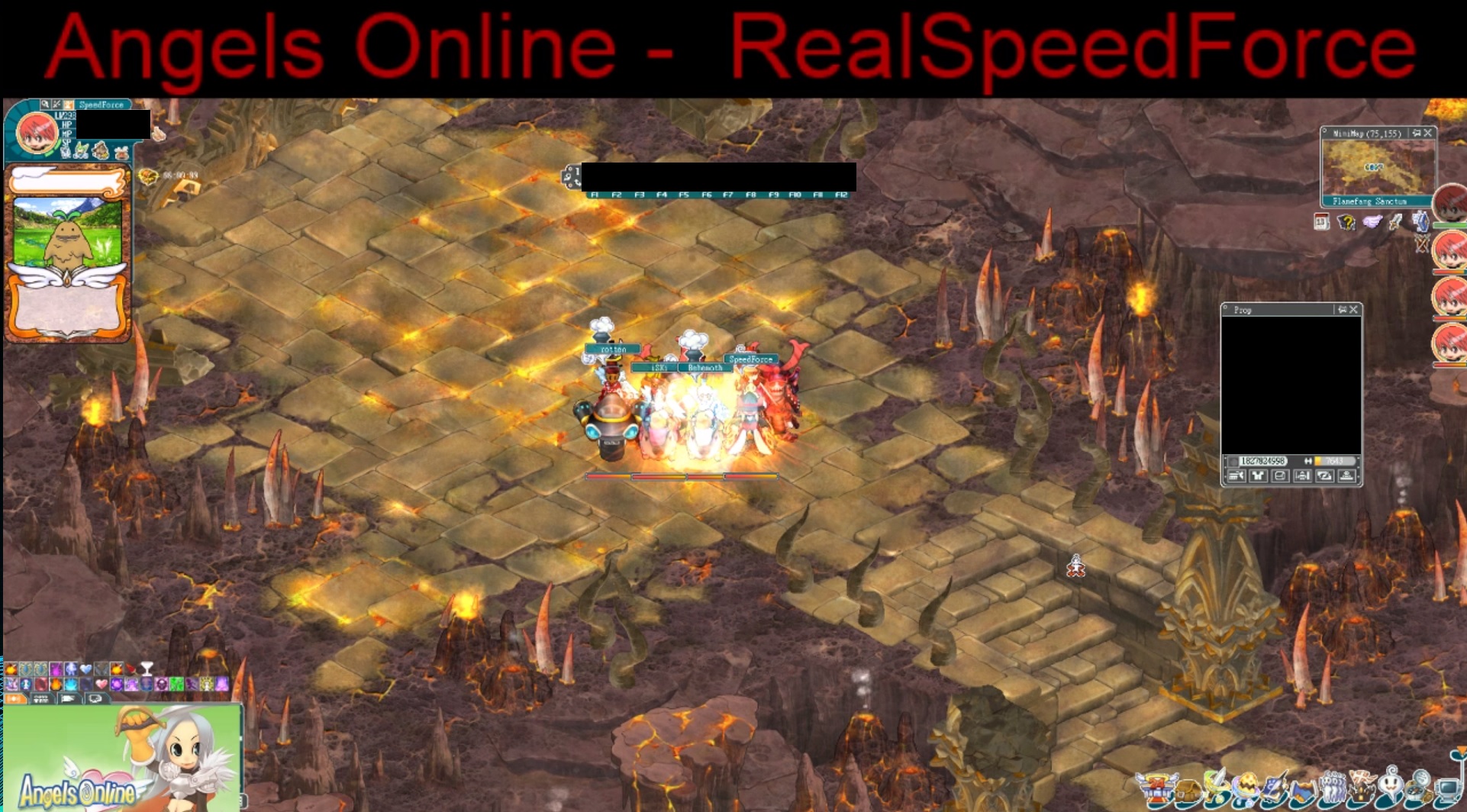 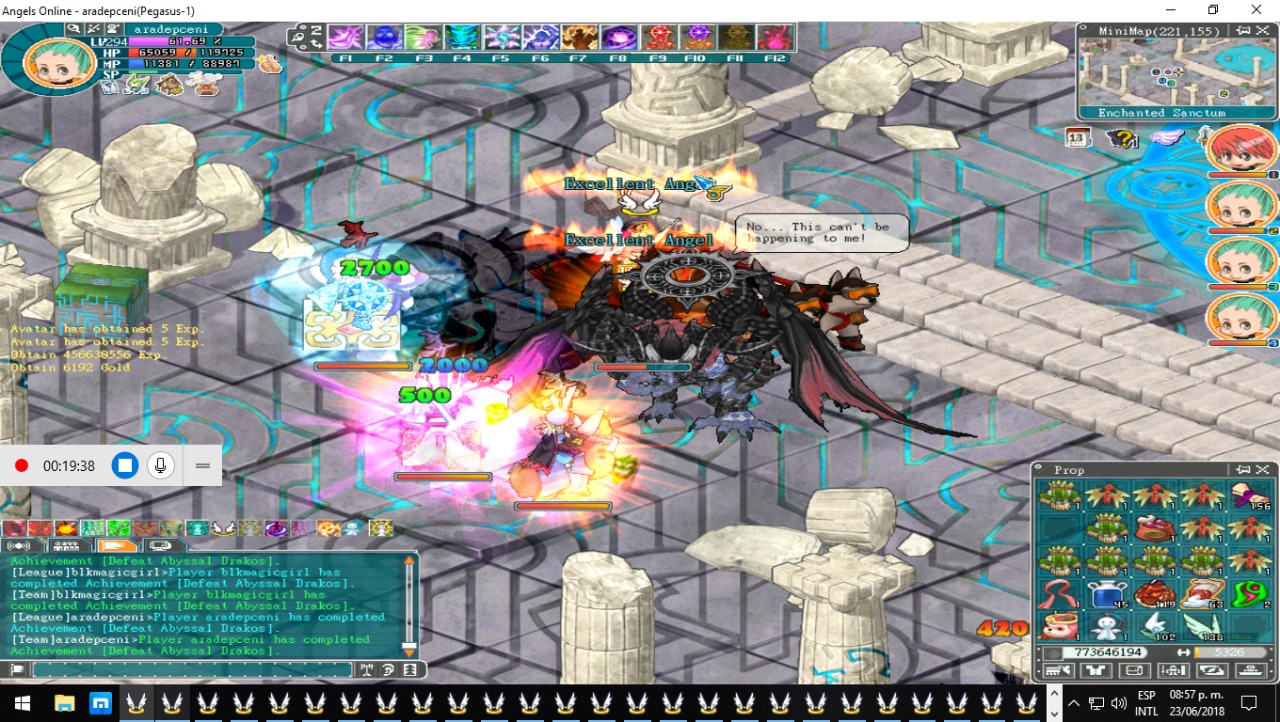