Hey guys! I made this guide for people who don't know that there are quests which allow you to get enchanted bags (enchanted backpacks which give % physical def and spell def). They're awesome (for AB or otherwise), and best of all, F R E E, so this is to teach everyone how to get them.

There are 2 kinds of bags, one for Lvl 250, and the other for Lvl 260. They are unable to trade (to balance their in-game value I guess). These are their stats: 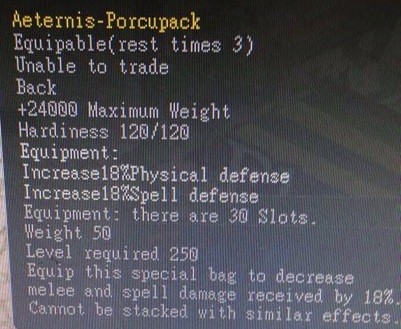 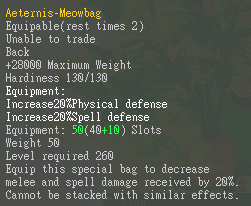 Aside from that, you may also drop the following, since the quests always give a lucky bag:

What do the shapeshifts look like? Left is Cake Bun, Right is Icy Sybil.

What is Chrono Powder? It's a collectible for other rewards. You can see the list of other rewards from the Timeseeker NPC in Rainbow Town. The rewards span from 240-270 weapons and armors, more shapeshifts, pimp stuff, and potions. Check it out at least.


Let's move on. These are the general guidelines of the bag quests:
1. There is 1 bag quest for each map in the Aeternis expansion
2. You can only take 1 bag quest from each NPC every day. (You can do it once for each map). The higher your level, the more quests you can do everyday.
3. There is a level requirement for each quest, which rises the higher the map level.
4. The droprate is not unreasonable, all you have to do is be persistent.
5. The quests are not difficult if you have good stats, it just takes a few minutes of your time everyday. But, of course, the higher the quest level, the higher its difficulty level.
6. You obviously don't drop the bags immediately, you get a lucky bag from which you can drop it among other rewards, such as what I mentioned above.
7. You get some experience, credit and the lucky bag (Aeternis Mystery Bag) from each quest. 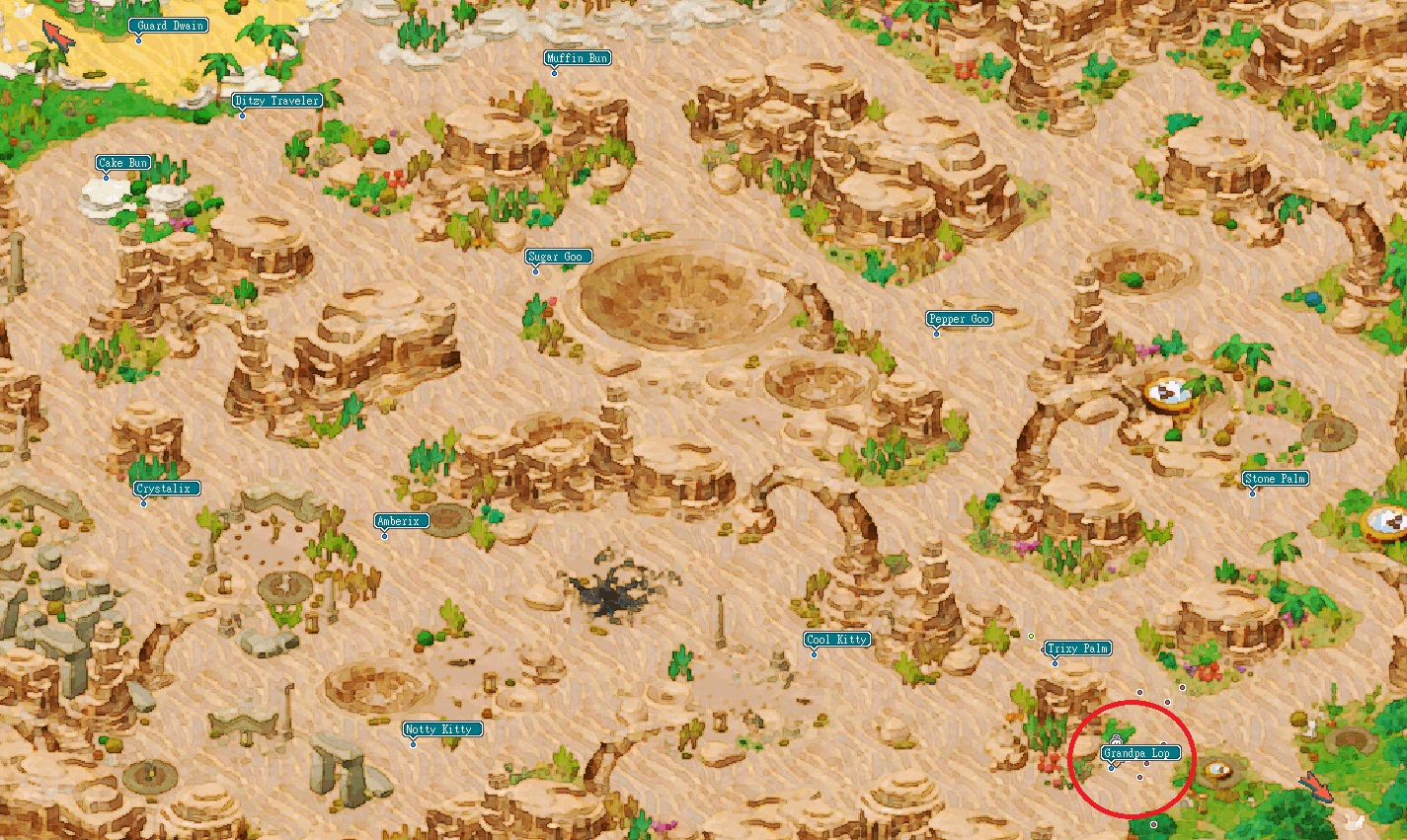 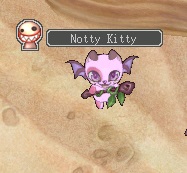 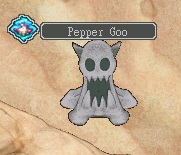 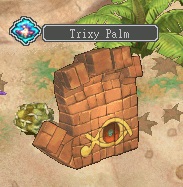 Step 2: Once finished, simply just report to Grandpa Lop and claim your reward. 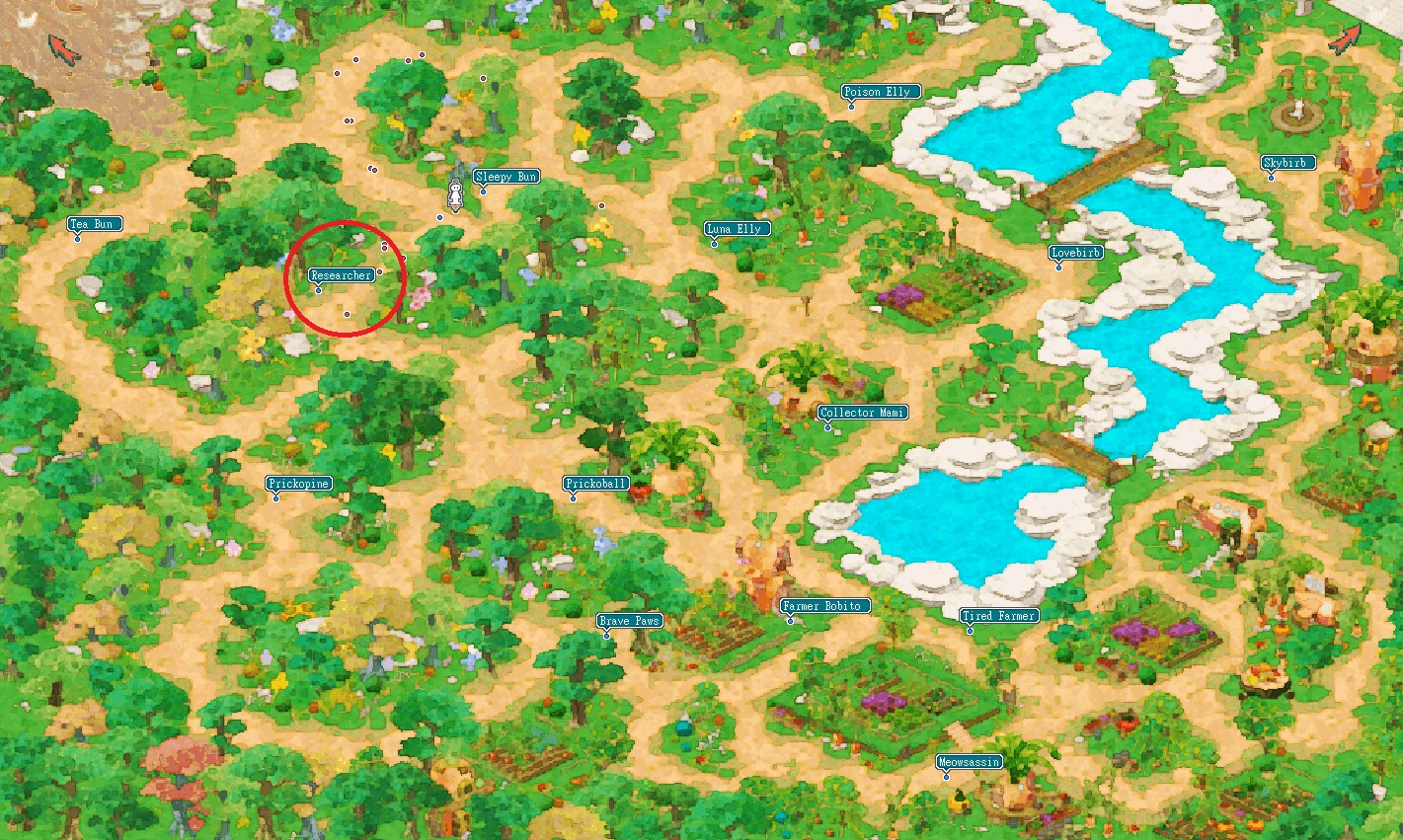 Step 1: Get the Quantumeter from the Sleepy Buns. (Chance drop from mob) 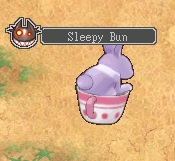 Step 2: Report back to the researcher (not yet done)

Step 3: Investigate the following. (Just click on 4 encircled spots of the map, they're the bunnies, follow the route in red if you wish) 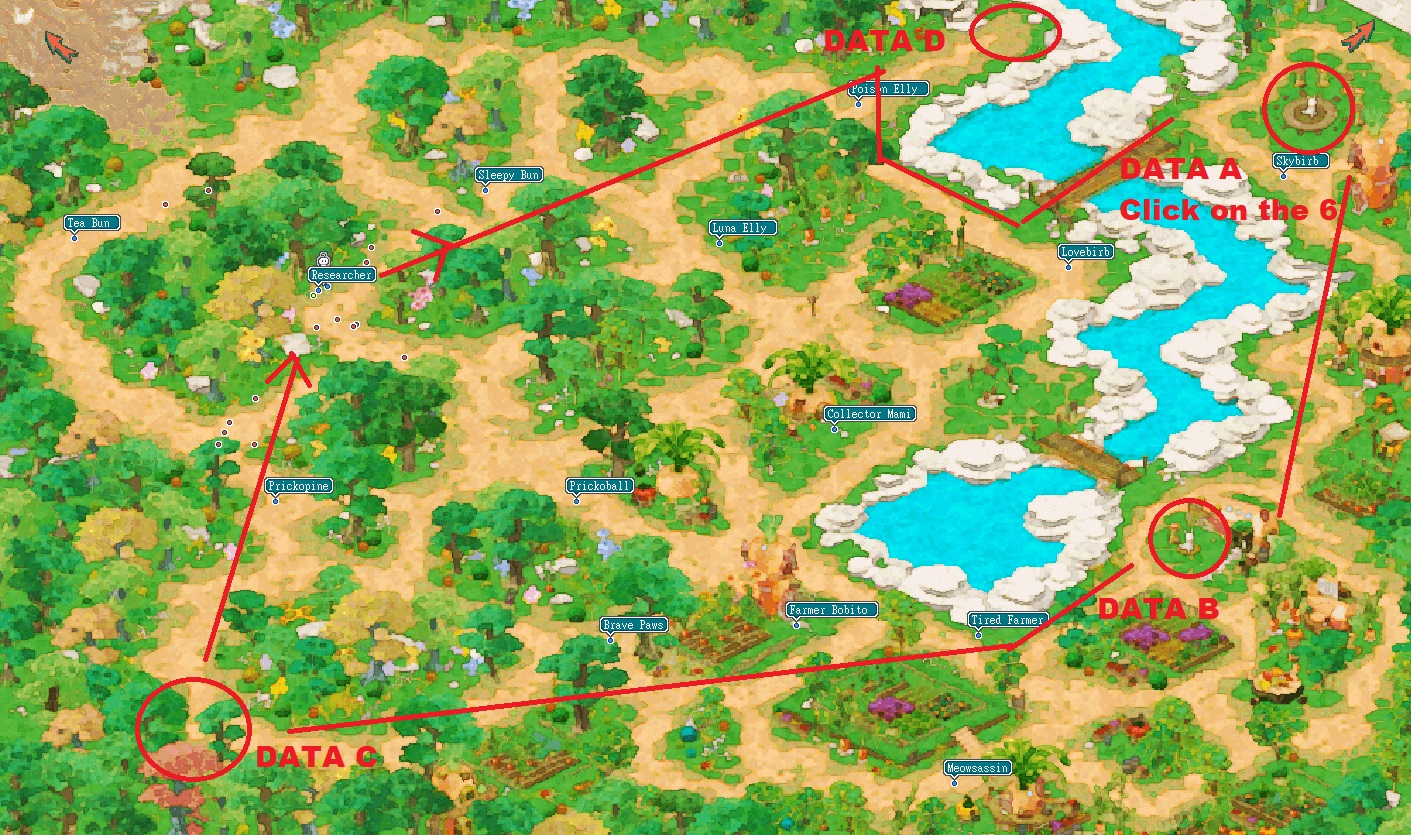 Step 4: Report back to the Researcher and claim your reward. 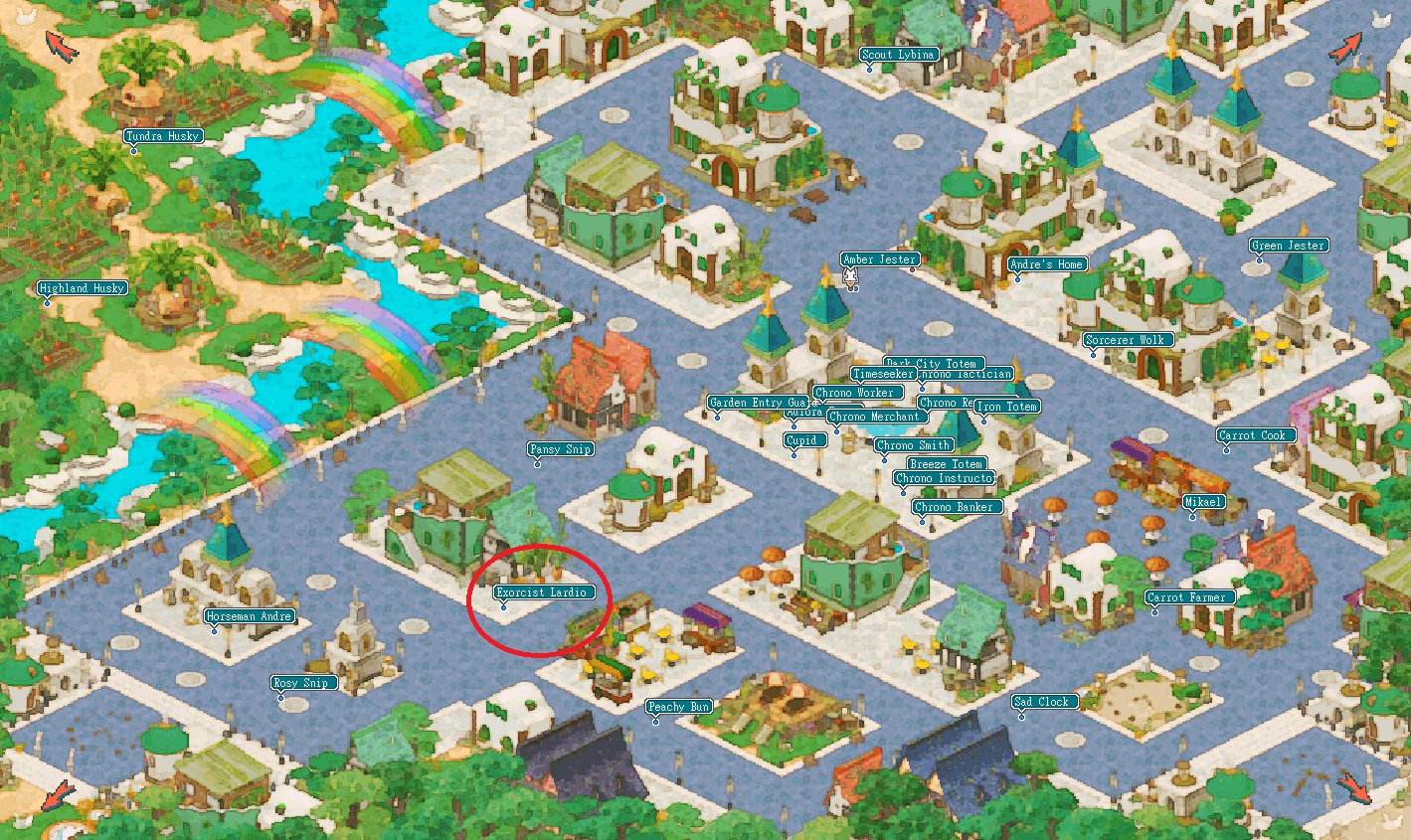 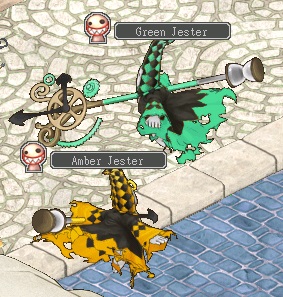 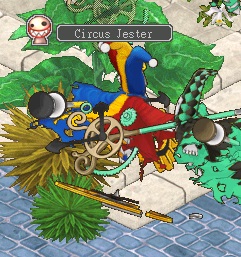 Step 2: Report back to Exorcist Lardio and claim your reward. 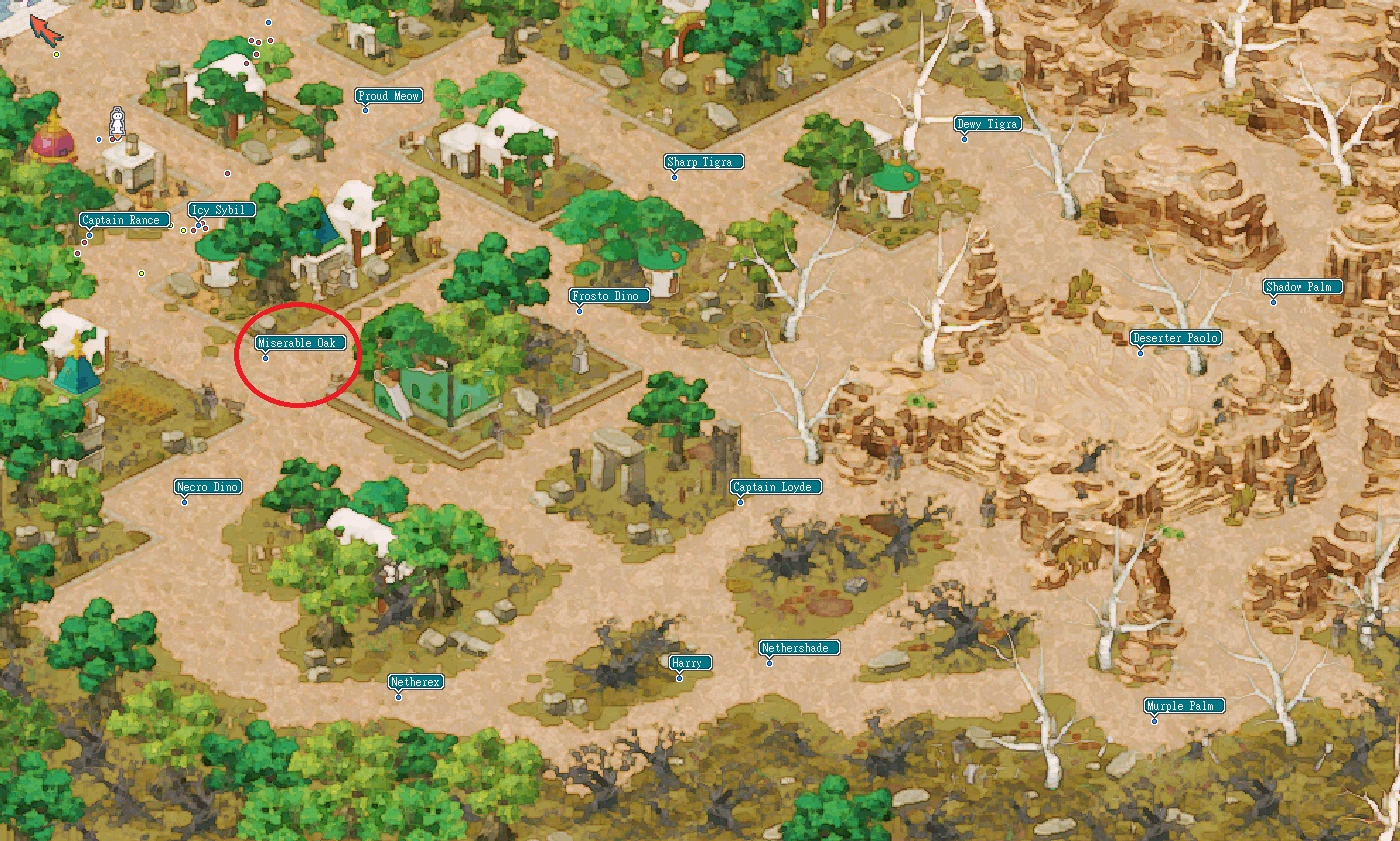 Step 1: Get the staff from Icy Sybil (chance drop) 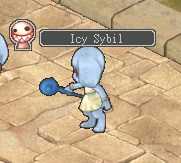 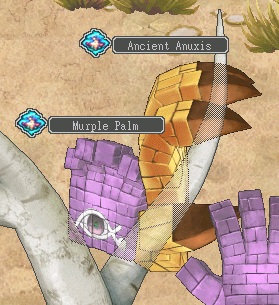 Step 4: Report to the Oak and claim your reward. 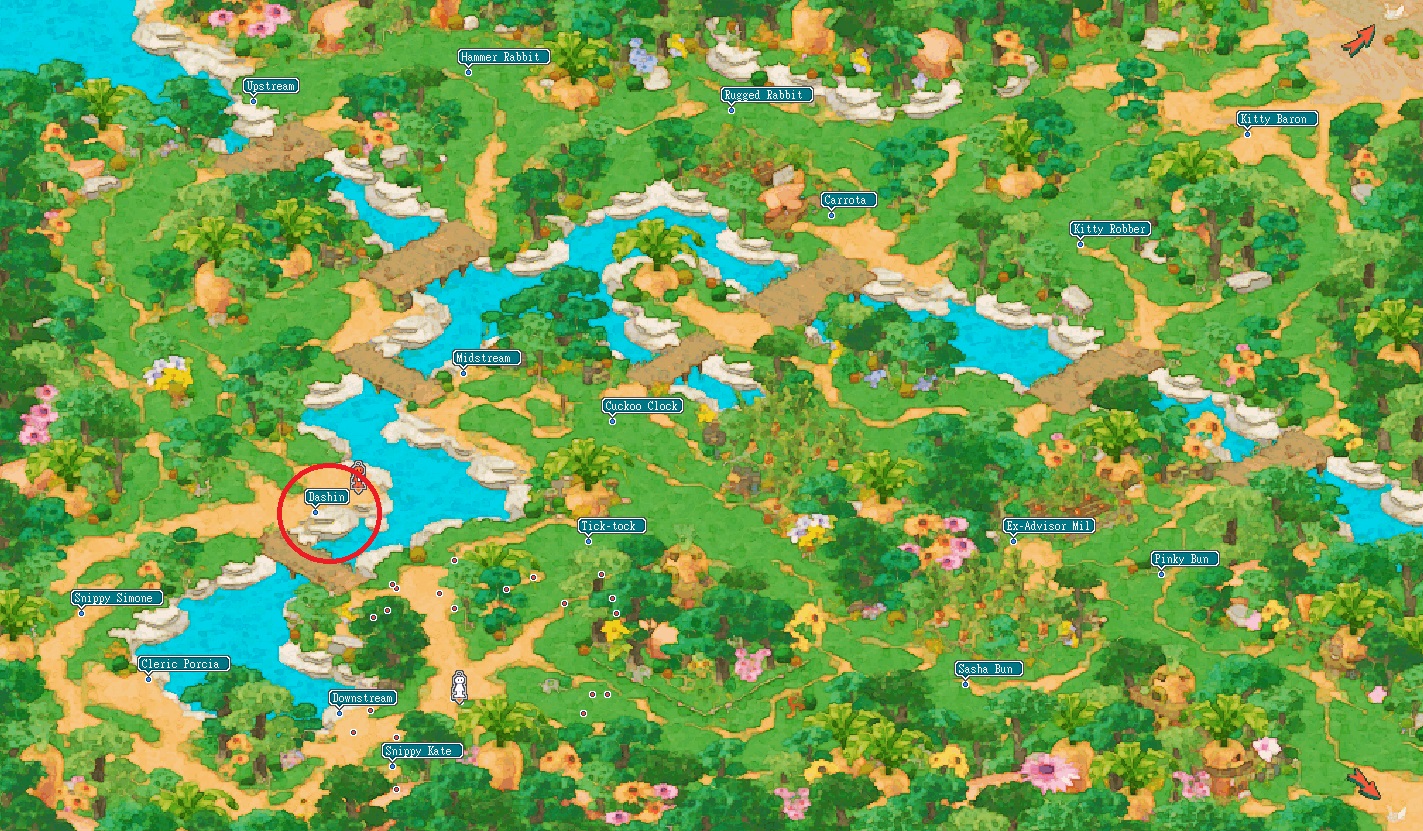 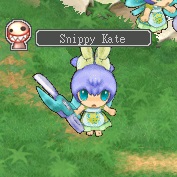 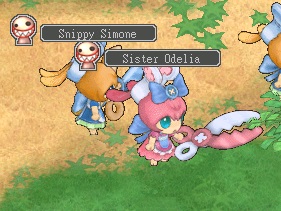 Step 2: Report to Dashin and claim your reward. 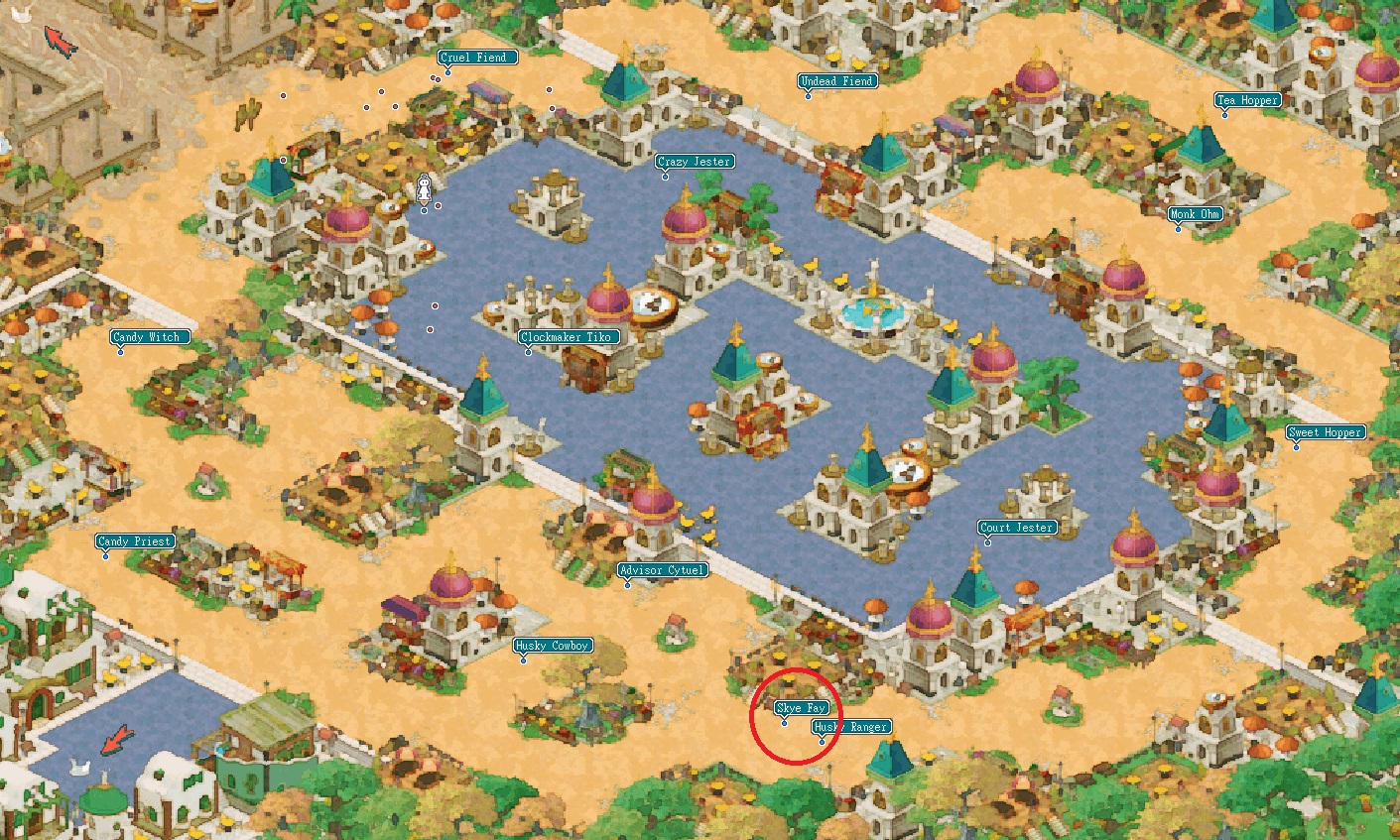 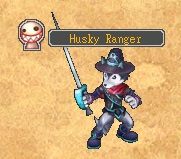 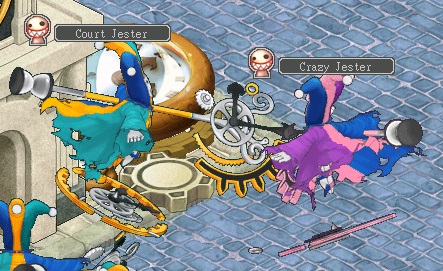 Step 2: Report to Skye Fay and claim your reward. 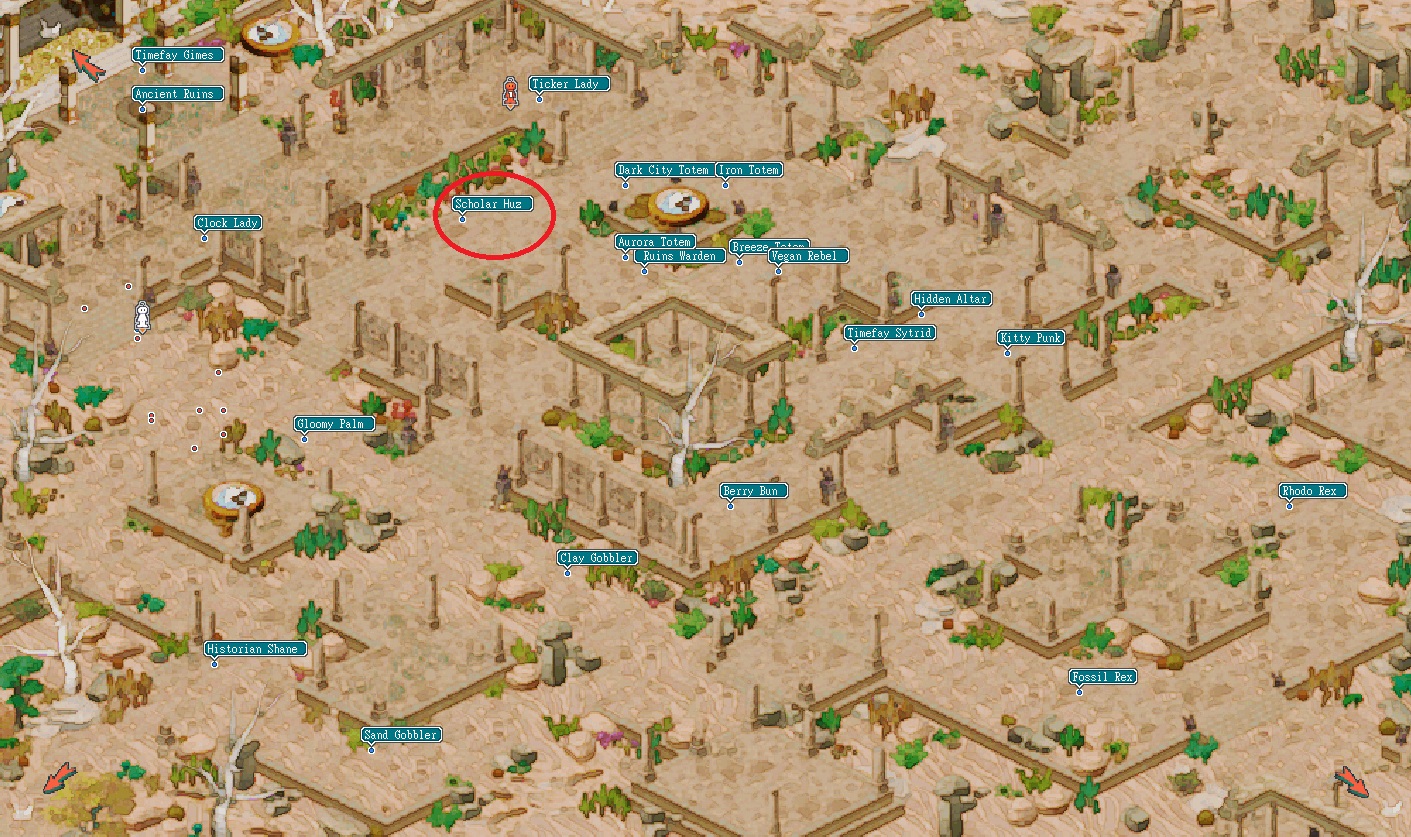 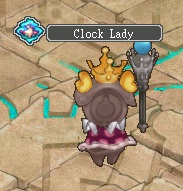 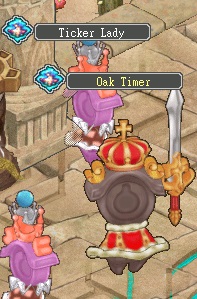 Step 3: Investigate the following clocks on the map. 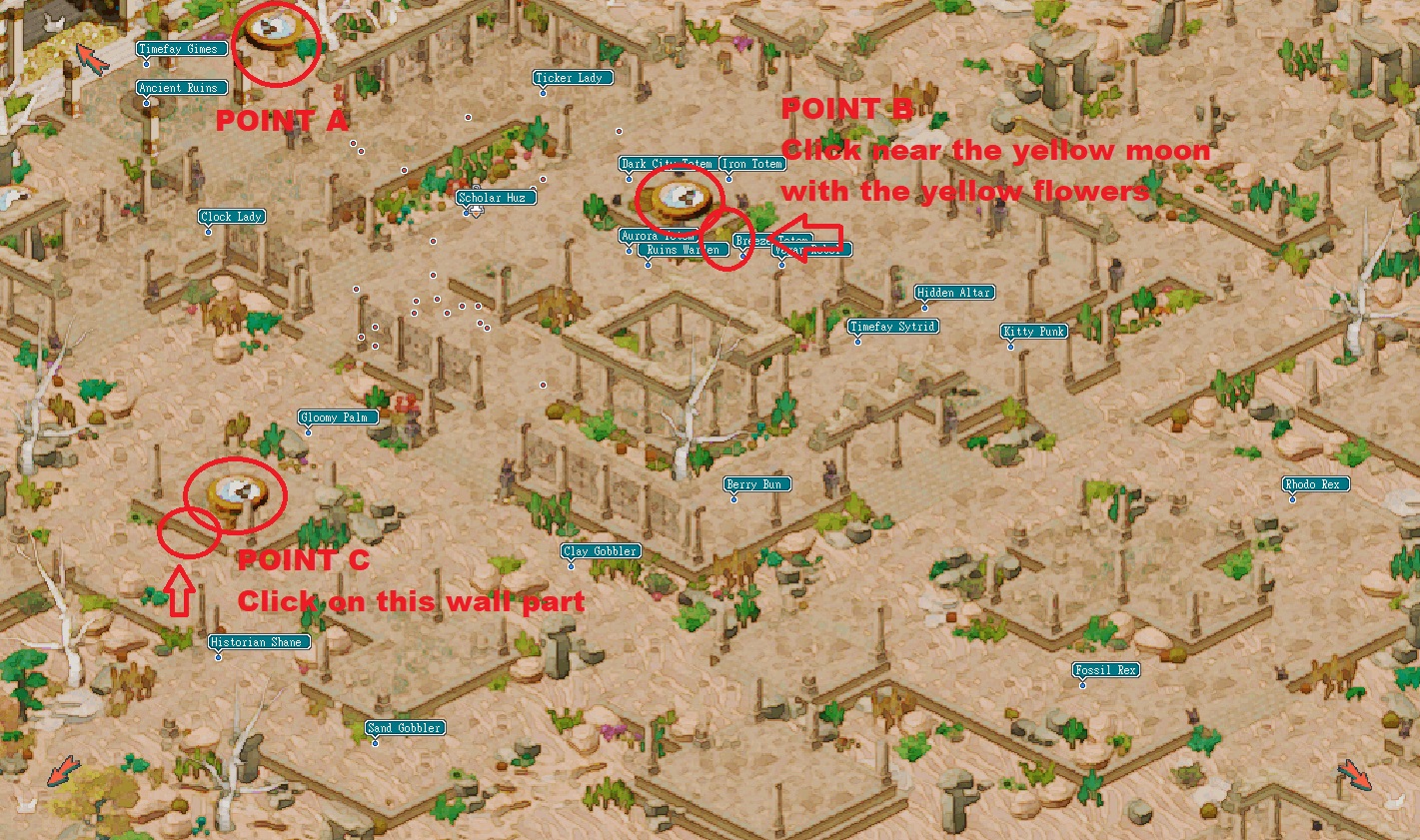 Step 4: Report to Huz and claim your rewards.

That's all of em. You're done for today, congrats! I haven't tested if there's a bag quest in the instance map, Apocalypto, but I highly doubt it.

Anyways, that's all. This may sound a bit burdensome to you, but the prize is rewarding, you don't have to spam any AG for an enchanted bag. The harder you work to earn it, the greater your chances of getting em.

My question is, Why does it got 3 rest on it And is untradeable?

Signature
Mexican, gangsta, sexy, barber what else you want?

uhm just a random question..
if the hardiness got into 0
can we still get the %defense?

and how about with other enchanted trinket?
is the %damage still available when hardiness 0?
thanks

Signature
just a newcomer passing by

@Shindai I tested it and it still does, and should likewise do with e-trinks. Pic related.

Nice work. I was planning to do guide 265-295 during my holidays previously but never got around to it. But yours is much clearer and up to 325. So it was good I left it for you to do haha..

% chance is always very annoying in AO and in basically anything. One char got it after around 20 quests. Another hasn't gotten one after over 180 quests..

good work... btw just this exp have this quest? or the others does have it too? if it so can u share em too?  since im back  from my quiting i try get  new eqs and that  bag will be good

and again tnx for ur work