Hello y'all, I'm back at it again with more guides lol, -storm-

TIPS:
1. This expansion has mobs and bosses with jacked stats, so if possible, try to do it now while you have the Archangel's Secret ("OP AL buff"

buff.
2. Careful when you AOE or have buffs that distribute damage.
3. A 70k SA mage should be enough to carry a whole team to finish this.
4. There are no aggressive mobs in this expansions (none that I know of, at least), so feel free to run around.

Notes:
I inserted the quest rewards this time (yay!). Also, if someone could later on find the good hiding spot for Lillian and Asuma, that would be very much appreciated. Alright, let's begin.

Quest 1: Depths of the Unknown
To start this quest, you need to be at least level 270.
Get this quest from Smith Buff in the 4 main cities.

3. Hand the shards to Researcher Emily.

4. She will give you a power crystal, place it at the Power Conduit. 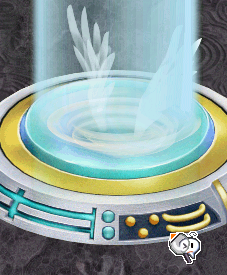 
Quest 2: Concern of the Scythes

Get this quest from Researcher Eliot.
1. Go to Scythe Marcus at Forsaken Crevasse.

2. Retrieve 100 sharp scythes from Desert Piscine and 100 round shields from Marsh Piscine. 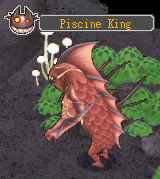 5. Return to Scythe Marcus.
6. He will give you a necklace, give it to Scythe Mary in the same map, and claim your reward.

Get this quest from Scythe Mary. 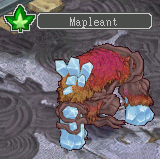 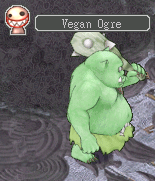 5. It doesn't end there, a textbox will automatically pop-up. Defeat 150 Lamia. 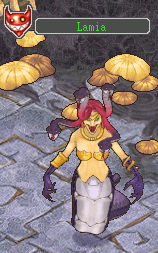 6. Return to Overseer Isaac.
7. Hand the report to Researcher Amy, Researcher Ike and Researcher Edge all in the same map.


Quest 4: An Essential Spring
Get this quest from Overseer Isaac.
1. Go to Analyst Troy at Crystal Marsh.

3. Return to Analyst Troy
4. He gave you something, use it at the East Marsh then West Marsh. (Check map for location) 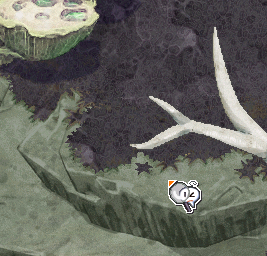 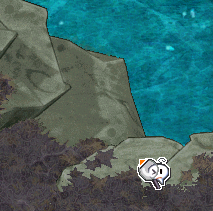 5. Return to Analyst Troy.
6. Defeat Dracossy (BOSS). (Boss is near the Dracolet)


Quest 5: Secrets of the Crystals

Get this quest from Analyst Troy.
1. Go to David Diggs at Crystal Quarry.

3. Return to David Diggs.
4. Help him mine 30 Crystal Vein. (The Crystal Vein is just beside him) 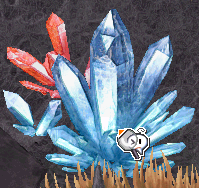 5. A text box will pop-up. Agree to it. (Click the Crystal Vein again in case the pop-up disappears)

6. Get the evil token from Cultist Mell (BOSS). (Boss is near the Black Cultist) 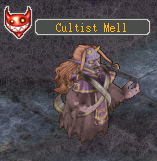 7. Hand the token to Captain Will at Shrouded Haven, and claim your reward. 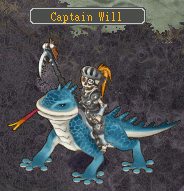 
Quest 6: A Fanatic Ritual
Get this quest from Captain Will.
1. Eavesdrop on the conversations of Researcher Ashe and Researcher Iver, Scythe Mark and Scythe Arthur, and Asuma and Lilian.

(The NPCs are in the map, and the pairs are beside each other)
In order to do this, talk to Captain Will first, and ask him once more how to eavesdrop
Read it carefully, you have to conceal yourself, and find a safe hiding spot in order to spy on their conversations. You don't talk to the NPCs. If you get caught, you will be automatically transported back to Captain Will.

There are 3 tiers of hiding spots (The higher the tier, the better the chances):
1st.

In order to find hiding spots, you just have to search around the area around the NPC pairs for places you can click. For your benefit, I will already show the best hiding spots below. 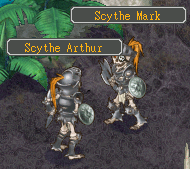 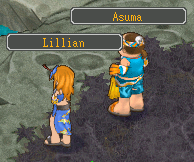 For Researcher Ashe and Researcher Iver, the good spot is at 219, 64. 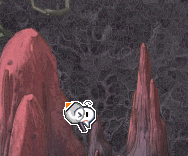 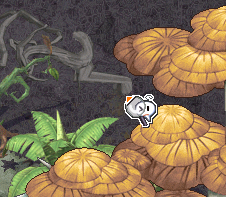 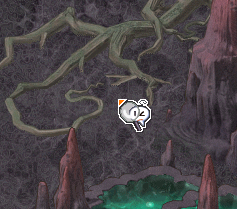 2. Once finished, return to Captain Will.
3. Defeat Bombergust until you get a note. (Mob drop) 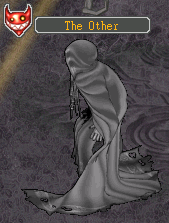 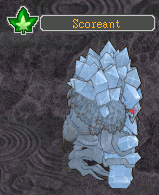 6. Go to Historian Marlene at Peril Chasm, and claim your reward.


Quest 7: Steadfast Kindness
Get this quest from Historian Marlene.
1. Defeat Balaur until you get a round power rock. (Mob drop) 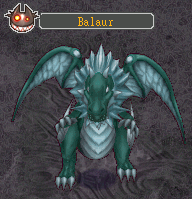 2. You hear the mysterious dark voice from the pop-up earlier again. Return to Historian Marlene. Click okay, then you will be transported to a REALLY cool hidden part of the map. Talk to Jaggamir. 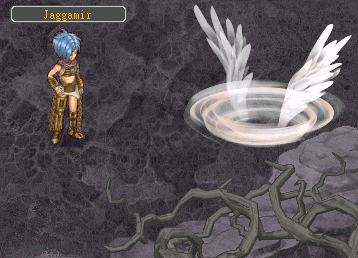 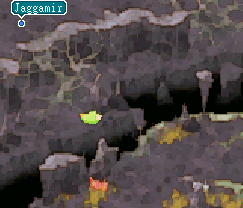 Note: If you are accidentally ported out, talk again with Historian Marlene to return to the secret spot.
3. Defeat 200 Zburator. (You are ported out) 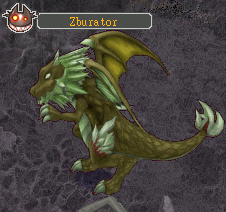 4. A textbox will immediately appear. Defeat Kulshedra (BOSS) to get moon power rock. (Boss is just near the Zburator) 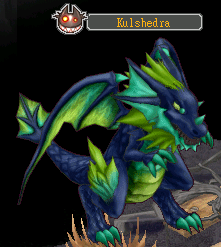 5. Give the rock to Historian Marlene, and finally, claim your reward. 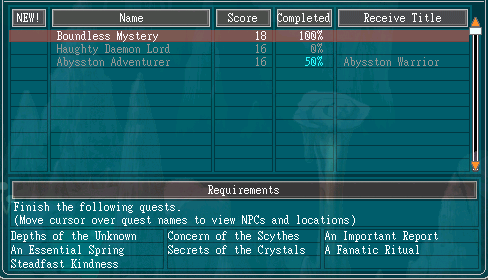 Thank you all, and happy questing!
-storm-

Well done, thanks for sharing.